David Mullen got his start out of film school making straight-to-video low-budget genre movies. He met indie filmmakers and fellow Cal Arts grads Michael and Mark Polish, and the three went on to shoot six films together. David’s work on the Polish brothers films Twin Falls Idaho and Northfork were nominated for Independent Spirit Awards for best cinematography. Recently, David Mullen won an Emmy award for The Marvelous Mrs. Maisel. He shares a love of old technicolor movies with director and writer Amy Sherman-Palladino, which is often reflected in the color and shot choices for The Marvelous Mrs. Maisel. Most of the show is shot in wide or medium shots, and the camera frequently follows the actors around the set which makes it challenging to light, with some shots rotating 360 degrees. Season 3 of The Marvelous Mrs. Maisel begins December 6th on Amazon Prime.

Close Focus discussion: Real indie filmmaking that’s self-financed, and all the ways that movies these days can be shot on different devices and completed for very little money on your own computer or even your phone. Today, you can afford to do it, and it doesn’t matter what you shoot on, you can make it look cinematic.

Ben’s short end: Alamo Drafthouse Cinema just opened in downtown L.A., and was a great place to see a movie.

Illya’s short end: The film 1917 directed by Sam Mendes and shot by Roger Deakins, totally envelops you in the story and is masterfully crafted.

This site uses Akismet to reduce spam. Learn how your comment data is processed. 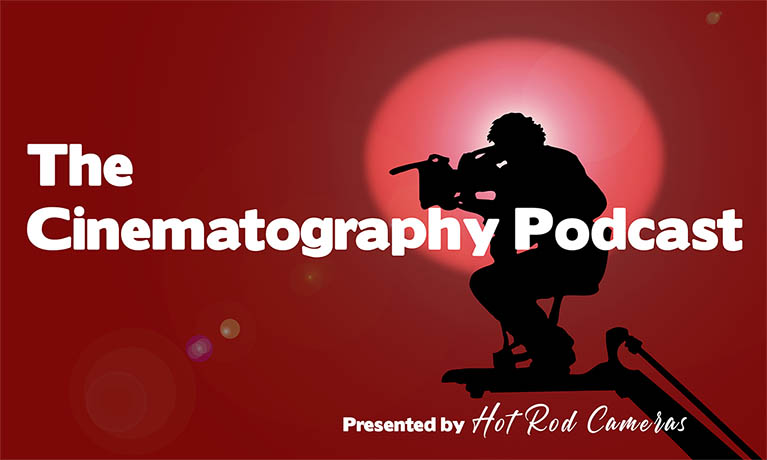